Happy Thanksgiving from the Staff of AMAYA Roofing & Waterproofing

AMAYA Roofing & Waterproofing is so very thankful for all of our wonderful customers and for our dedicated staff.

This Thanksgiving we would like to share some little-known facts about the Pilgrims and the Wampanoag Indians roofing techniques they used on their houses in the early 1600's.

Our national holiday Thanksgiving dates back to November 1621, when the newly arrived Pilgrims and the Wampanoag Indians gathered at Plymouth for an autumn harvest celebration.

Pilgrim and Wampanoag houses were very different, especially their roofing.

The Pilgrims had thatched roofs on their houses to keep out the sun, wind and rain. To make the roofs, they cut grasses and reeds from the marshes, and bundled them. Then they fastened them in layers to the roof. The thatched roofs were steeped to allow rain, snow and ice to fall away, preventing accumulation which reduced the risk of wear, tear, leaks and other damage. They were hindered not only by the cold weather, but by occasional fires usually caused by a spark or ember from the fire making it onto the dried thatch roof.

Wampanoag houses were built in a round shape because that is best to heat or cool a house evenly. This circular shape also represented many things in Creation that are circular, like the cycles of Life.

Wide sheets of bark from large, older trees covered the frames of winter homes, while cattail mats covered those used during the warmer, planting months. With prayers of thanksgiving, the women gathered cattails from the swamps and marshes in late summer. They dried the reeds in the sun, and when they were ready, sewed the cattails into large, double-sided mats. When laid over the frame of the house, the mats channeled away the rain and kept the inside comfortable and dry.

Wampanoag houses had a hole built into the very top of the house. This hole allowed the smoke of the indoor fire to escape. Sheets of bark above this hole kept the rain or snow from coming in. The family living there changed the position of this cover as the direction of the wind changed.

The AMAYA Roofing family wishes you and your family a Happy Thanksgiving ! 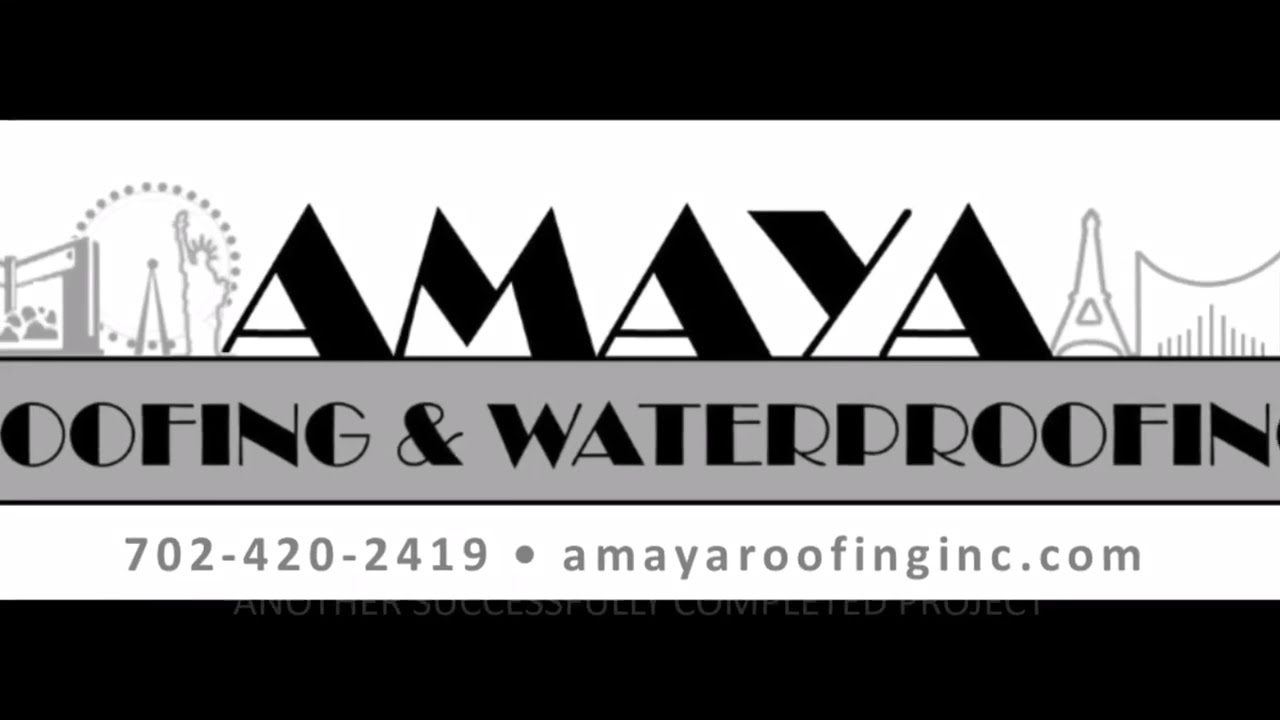 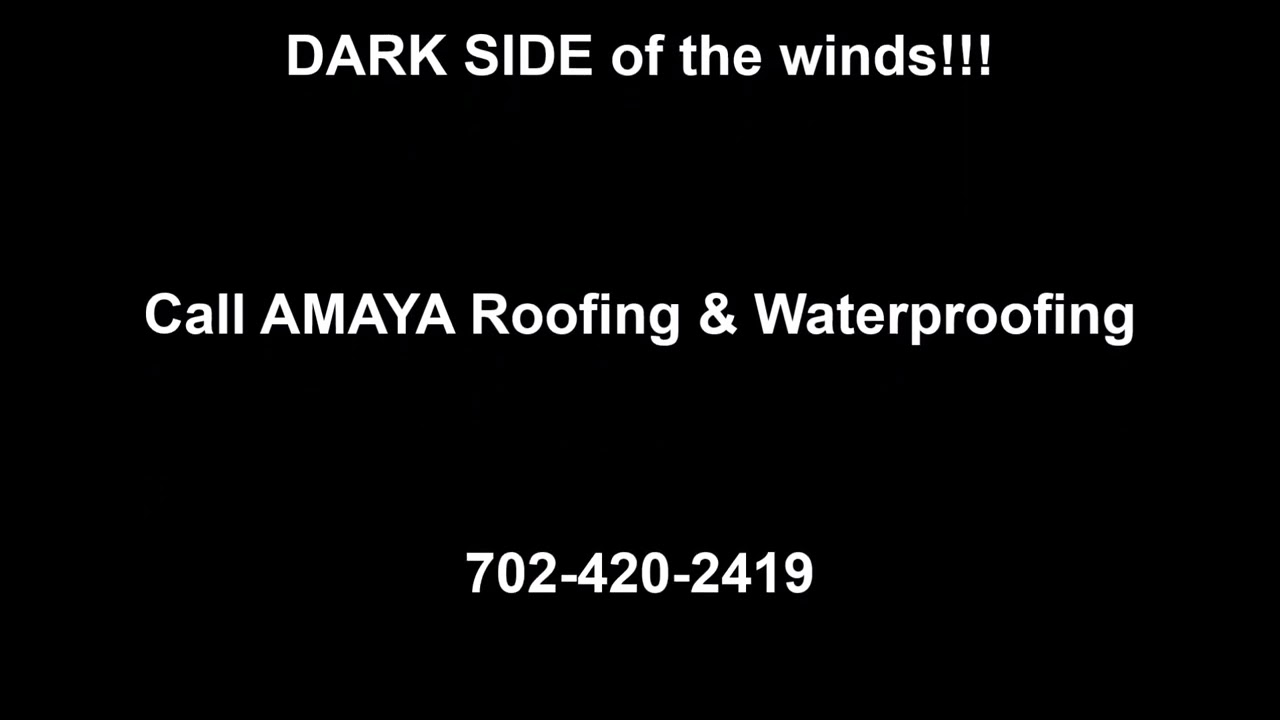 MAY THE 4TH BE WITH YOU 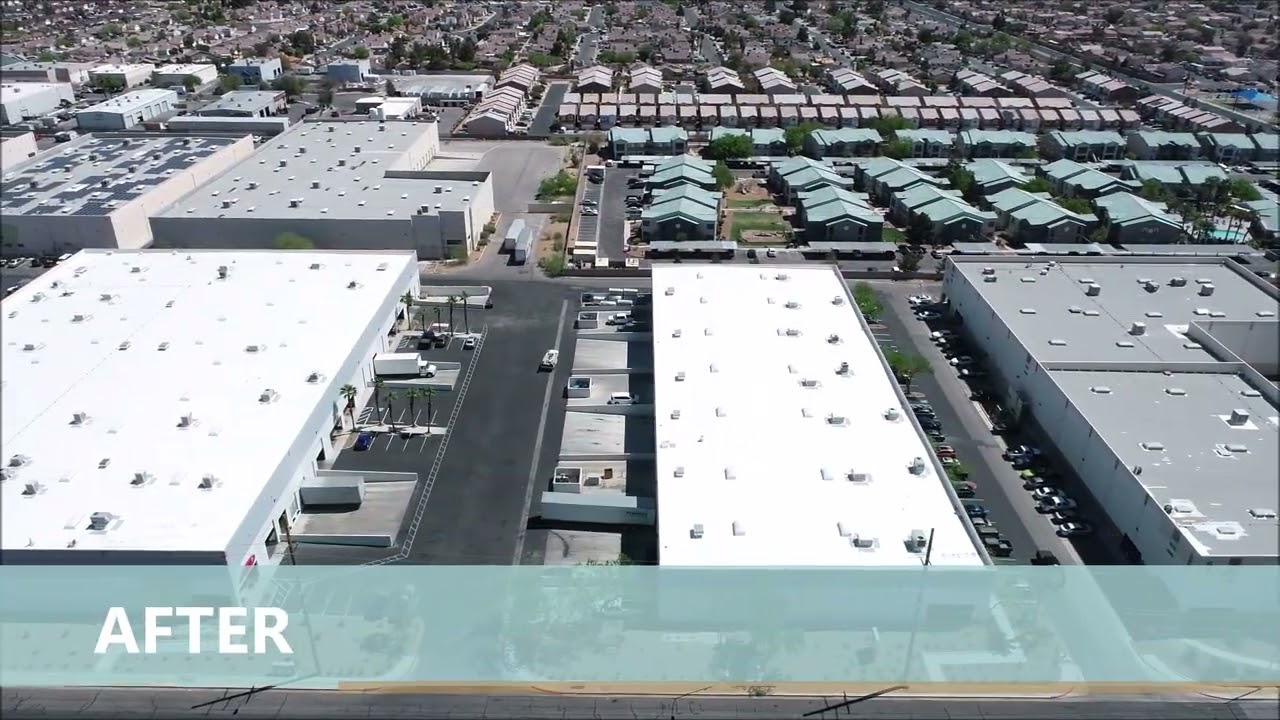 ANOTHER SUCCESSFULLY COMPLETED PROJECT - SAFELY... ON TIME... AND WITHIN BUDGET!

DO NOT Neglect Small Cracks

MAY THE 4TH BE WITH YOU

ANOTHER SUCCESSFULLY COMPLETED PROJECT - SAFELY... ON TIME... AND WITHIN BUDGET!